This is a submission to Game Off 2018

View the submission page for this entry

Jack of Spades - Story and Tutorial

Hello, and welcome to my devlog!

Jack of Spades is getting closer to it's final release! The story is complete, so join the party of card heroes and discover what who is behind the monster invasion in the card world!

This update is the last one in terms of gameplay mostly, I still will update some stuff on new game+ and the end screen is not finished in this version, unfortunately.

I will release an extended version of the game with the CHALLENGE MODE very soon! Join the discord server to play the beta: https://discord.gg/yk4kFuP 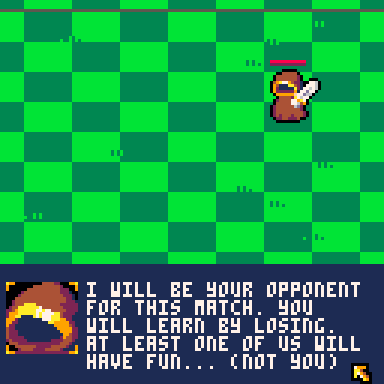 Get Jack of Spades